Differences Between the OIG’s LEIE and GSA’s SAM Exclusion Lists
Posted by Frank Strafford on November 8, 2016 in Exclusions 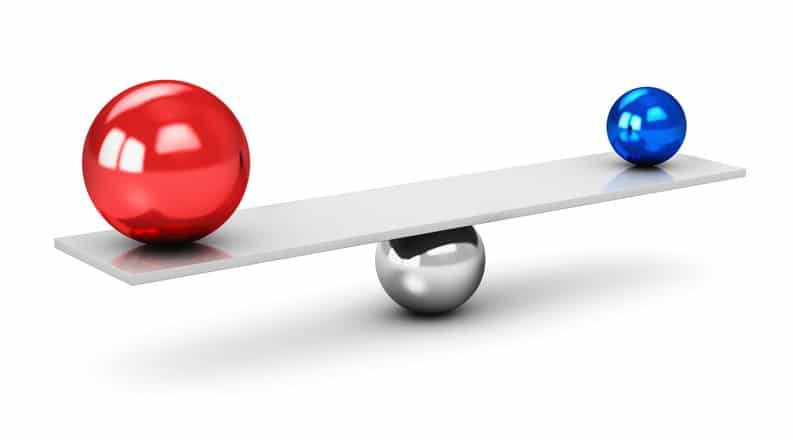 Introducing the OIG’s LEIE and GSA

As part of the government’s mission to protect its health and human services programs from fraud and abuse, as well as safeguard the welfare of those who benefit from those programs, the OIG (Office of Inspector General) maintains a comprehensive exclusion database called the List of Excluded Individuals/Entities (LEIE), for this express purpose. The General Services Administration (GSA) similarly maintains several exclusion lists, handled via the System for Award Management (SAM)). Note that key differences between the two approaches of these databases merit review.

The more important distinction about the exclusion lists may be the simple fact that the LEIE includes only those parties who have been excluded by the OIG, while the GSA exclusion list includes those excluded by other Federal agencies as well.

The OIG’s LEIE (List of Excluded Individuals/Entities) database makes information about individuals and entities that are currently excluded from Medicare, Medicaid, and other Federal health care programs accessible to the healthcare industry at large. The database of excluded parties is:

Searchable up to 5 names in one user session

2Accessible, in that it accommodates searches for excluded parties via name, professional license number, NPI (National Provider Identifiers issued by the CMS), and date of birth. Users may verify the identity of an excluded party via Social Security Numbers (SSN) as well.

Note that state Medicaid Fraud Control Units (MFCU) are obligated to notify the OIG of any terminations or exclusions, which are then included on the LEIE – and the OIG can levy monetary penalties against those who have incurred them,, and even civil fines, to a significant degree. The past seven years have seen more than $30 million paid to the OIG in fines and penalties, for example. The OIG is also responsible for upholding Corporate Integrity Agreements, as a means of encouraging compliance with health care requirements.

The GSA (General Service Administration) coordinates several efforts that protect against fraudulent handling of both the healthcare system and other government entities, maintaining a database of parties that are excluded from Federal procurement: These different databases are the Central Contractor Registry (CCR), the Federal Agency Registration (FedReg), Online Representations and Certifications Application (ORCA), and the Excluded Parties List System (EPLS) – as well as the OIG’s exclusion list. The GSA’s SAM (System for Award Management) incorporates all of these databases, and is therefore comparable to the LEIE database, with some salient differences.

Note first that SAM.gov is simply a database of federal procurement systems and not an agency with authority, as per the OIG — which does have the authority to levy fines or other financial penalties, for example.

Other differences include the categories employed by SAM, classifying excluded entities according to the following four categories:

As a practical matter, the SAM.gov is less user-friendly than the LEIE database. For example, GSA exclusions require the Dun & Bradstreet number of an institutional entity on the exclusion list, and the database can never be searched by means of mundane details such as an NPI number — as compared to the LEIE, which may indeed allow search via an NPI number, at least in certain cases. Above all, searching for individuals via SAM is more complicated than via the LEIE.

The Need for OIG and GSA

Ironically, given the amount of information stored in these databases, not one database covers all of the information on exclusions. For this reason, healthcare organizations should work to achieve compliance with both databases, whether they are reviewing individuals or entities. Moreover, 39 states maintain their own independent Medicaid exclusion lists, necessary to protect against violations of state law that do not necessarily violate Federal law – and are not necessarily reported to the Federal databases. Healthcare businesses do well to check state exclusion lists when attempting comprehensive checks to prevent healthcare fraud and avoid exuberant fines.