Texas OIG Trumps All Others in Issuing Fines for Employment of Excluded Individuals
July 6, 2015

Texas OIG Trumps All Others in Issuing Fines for Employment of Excluded Individuals
Posted by Frank Strafford on July 6, 2015 in Industry News 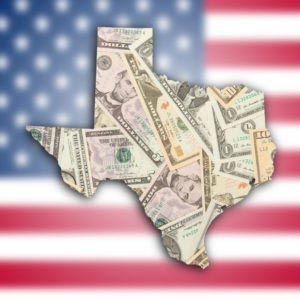 Is the Texas OIG more aggressive than other states?  More efficient?  More serious?

Maybe all of the above.

Although all state OIGs have an equal mandate to discover and prosecute medical facilities who have employed or partnered with excluded individuals or entities, Texas seems to take the cake when it comes to slamming facilities for exclusion screening lapses.  Consider the following:

Coincidence?  We think not.  But whether the increase in fines comes as a result of hard-hitting policies or overly-ambitious bureaucrats, the bottom line is the same: Texas facilities, take heed.